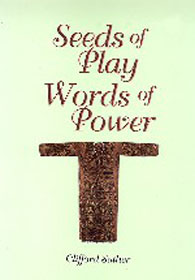 (2001) By Clifford Sather.
Published by The Jugah Foundation.
Hard back and Paperback, 753 p.

Based on research begun in 1975, this publication is an extended ethnographic study of Iban shamanic songs and their role in the practice of traditional Iban healing. Called leka pelian, these songs constitute the gist (leka) of rituals known as pelian, which are performed by Iban manang or shamans, and intended, among other things, to recover errant souls, erect protective spirit barriers, slay spirits, or effect a proper separation between the living and the dead.